For over a century irrigation districts in Central Oregon have played a pivotal role in the Deschutes Basin’s development and growth. Collectively they convey water to over 150,000 acres of productive farms and ranches as well as local cities, parks, and schools. The Districts have also undertaken unprecedented steps in collaboration with local, state and federal agencies, conservation groups and others to conserve water, and improve fish and wildlife habitat in the Deschutes River and its tributaries.

Through the DBBC, formed in 2002, the Districts coordinate and share their respective resources and management assets to conserve water, improve their services for farm and ranch families, and enhance river conditions for wildlife species and recreational opportunities. 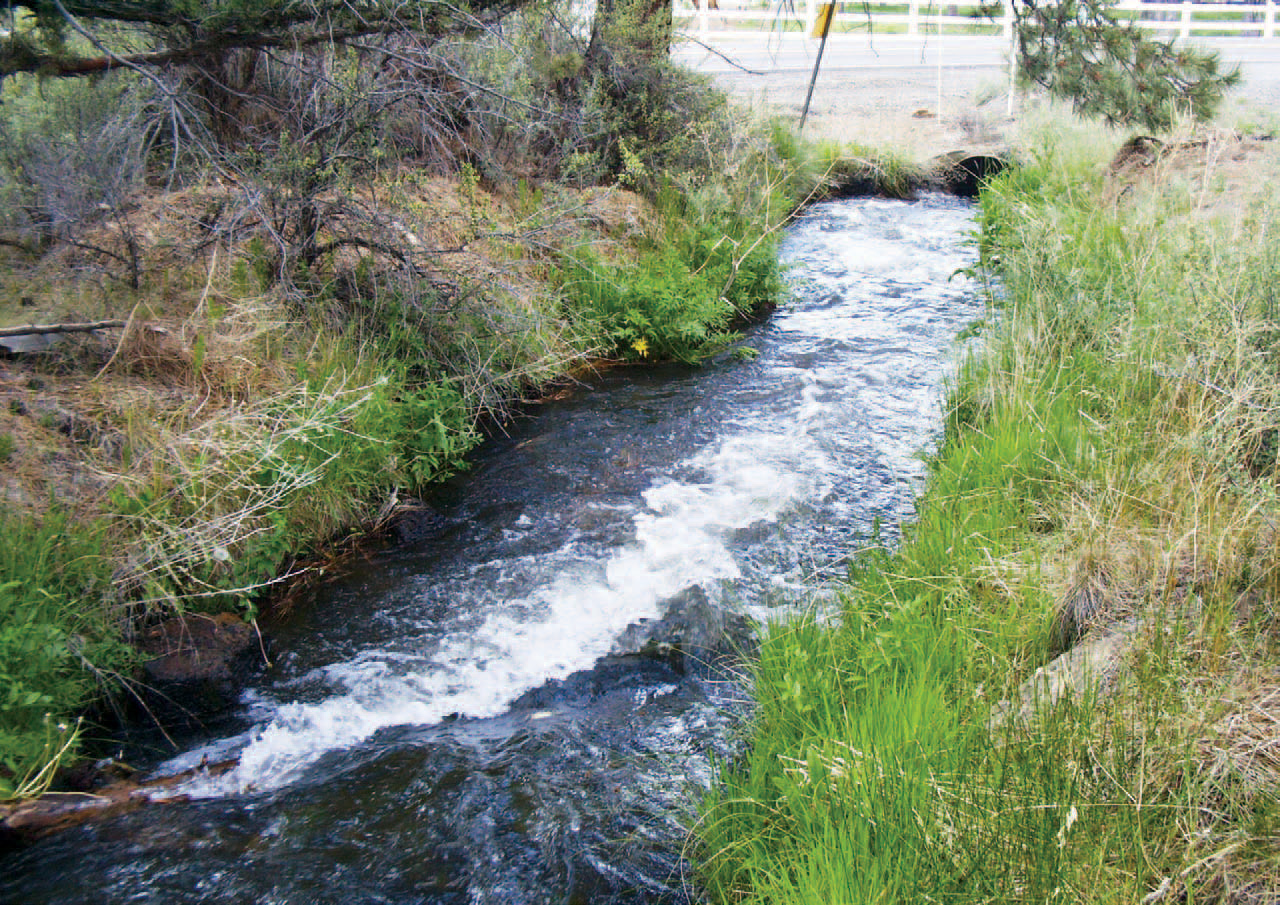 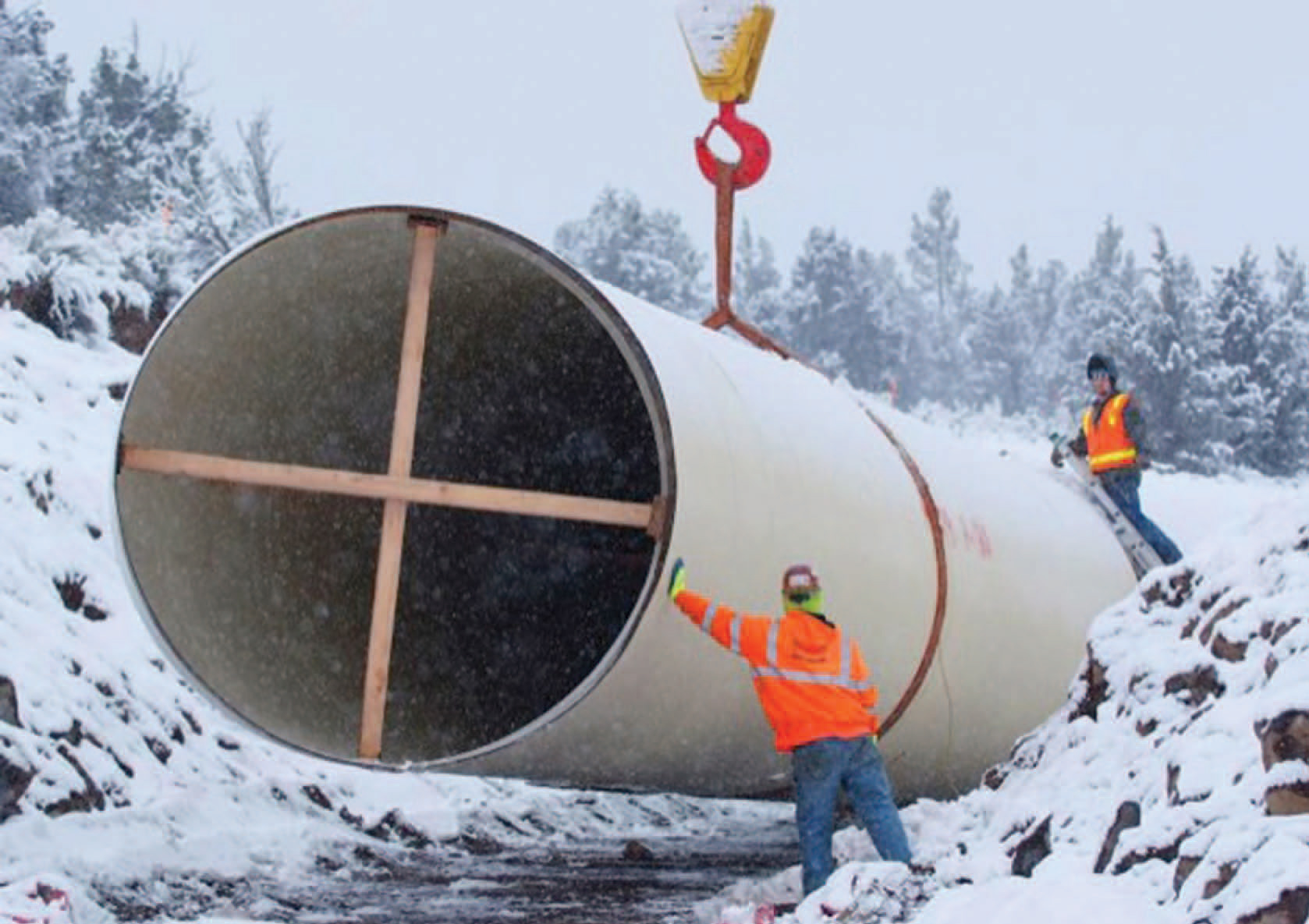 A.M. Drake initiated the first water diversion company in Central Oregon, the Pilot Butte Development Company, that also platted and mapped Bend, Oregon. Prior to any water running, the company was sold to the Deschutes Irrigation & Power Company (D. I. & P.) the precursor of Central Oregon Irrigation Company.

The District provides water for about 45,000 acres within an 180,000 acre area in Central Oregon. More than 700 miles of canals provide agricultural and industrial water to the Terrebonne, Redmond, Bend, Alfalfa and Powell Butte areas. The District provides water to the City of Redmond, numerous subdivisions as well as many parks and schools in Bend, 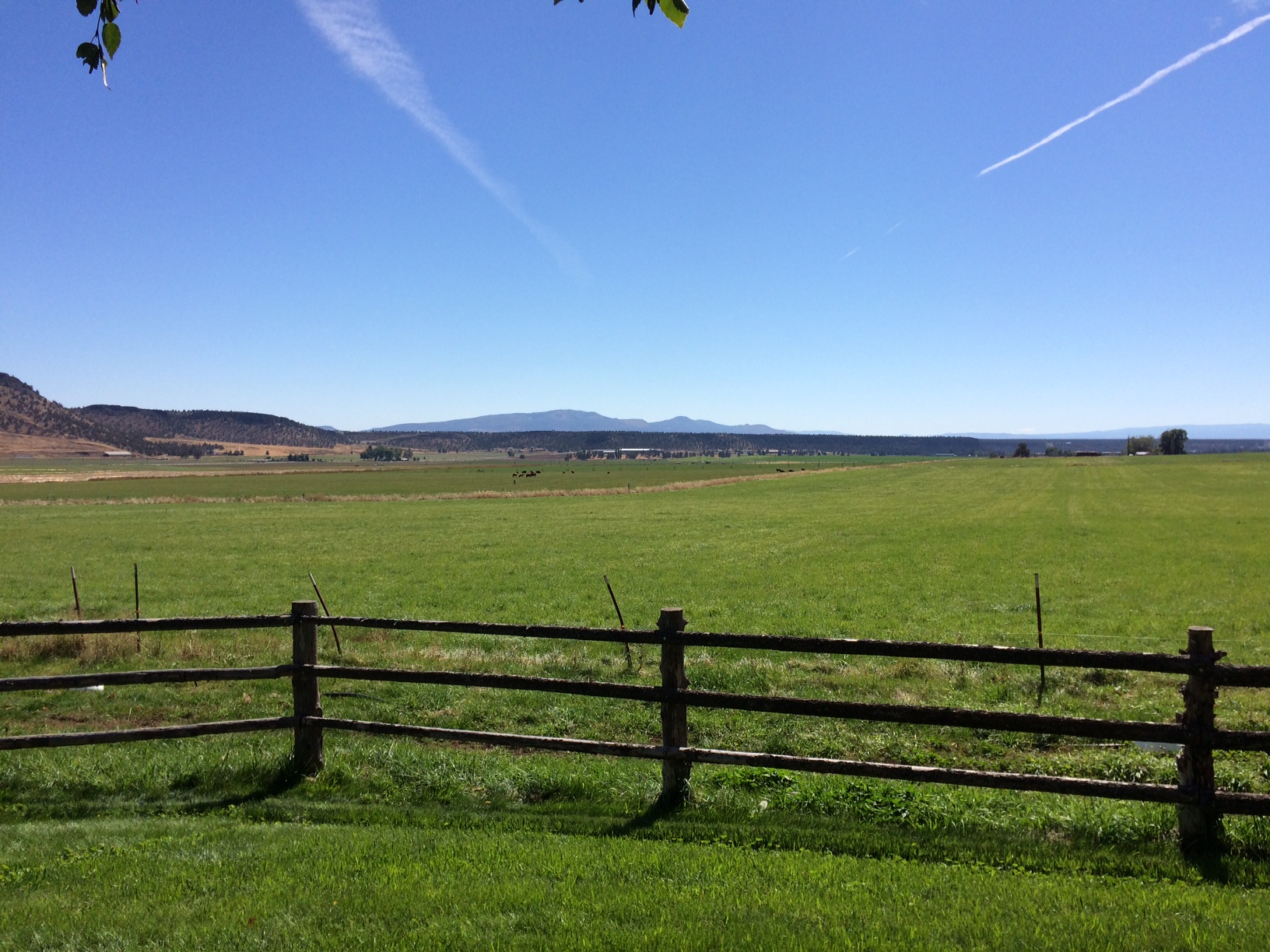 The Lone Pine Irrigation District was formed in 1920. It has also been known as the Crook County Improvement District #1. We have 20 patrons and irrigate 2,369 acres in our district. It is located 7 miles east of Terrebonne, OR and is a beautiful valley of sandy-loam soil that produces grain, grass hay, alfalfa hay, numerous seed crops, field corn, potatoes, and mint. The 5 Board of Director members are Dan Flitner,chairman, Terry Smith,vice-chair, Jack Cochran,treasurer/secretary, Tim Kuenzi, and Bob Franke. 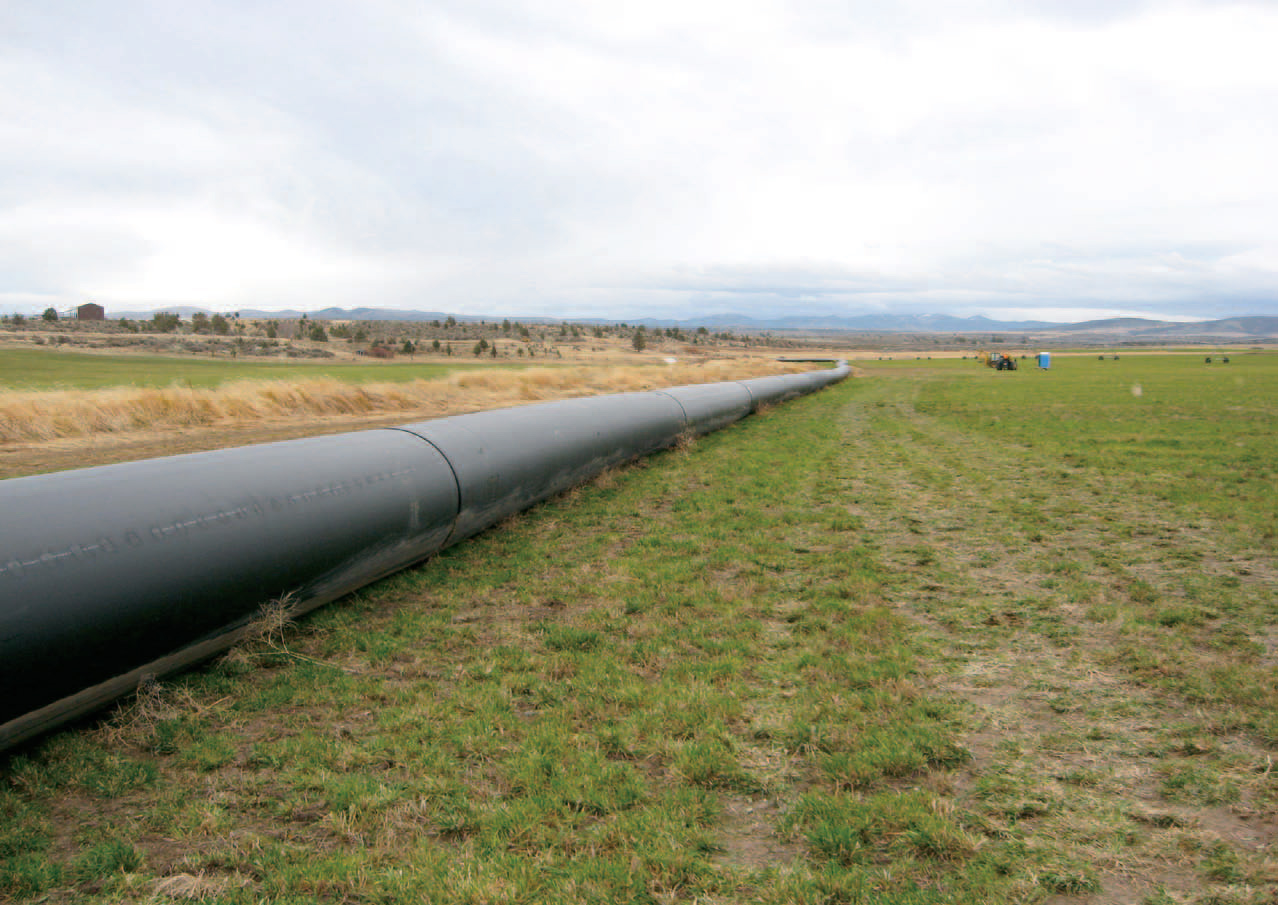 NUID employs an array of measures to conserve water and ensure the reliability of its water supply. In recent years, the District has lined 12 miles of its main canal and piped 43 miles of laterals to reduce seepage losses. In 2012/2013, the District added lining to 5 miles of its main canal and helped to finance the piping of 4,900 feet of COID’s “I” Lateral, resulting in approximately 9,200 acre-feet of water savings. NUID plans to use the water from these two projects as a replacement for a portion of its Crooked River supplies so that the District can allow water that would otherwise be diverted from the Crooked River to remain instream. 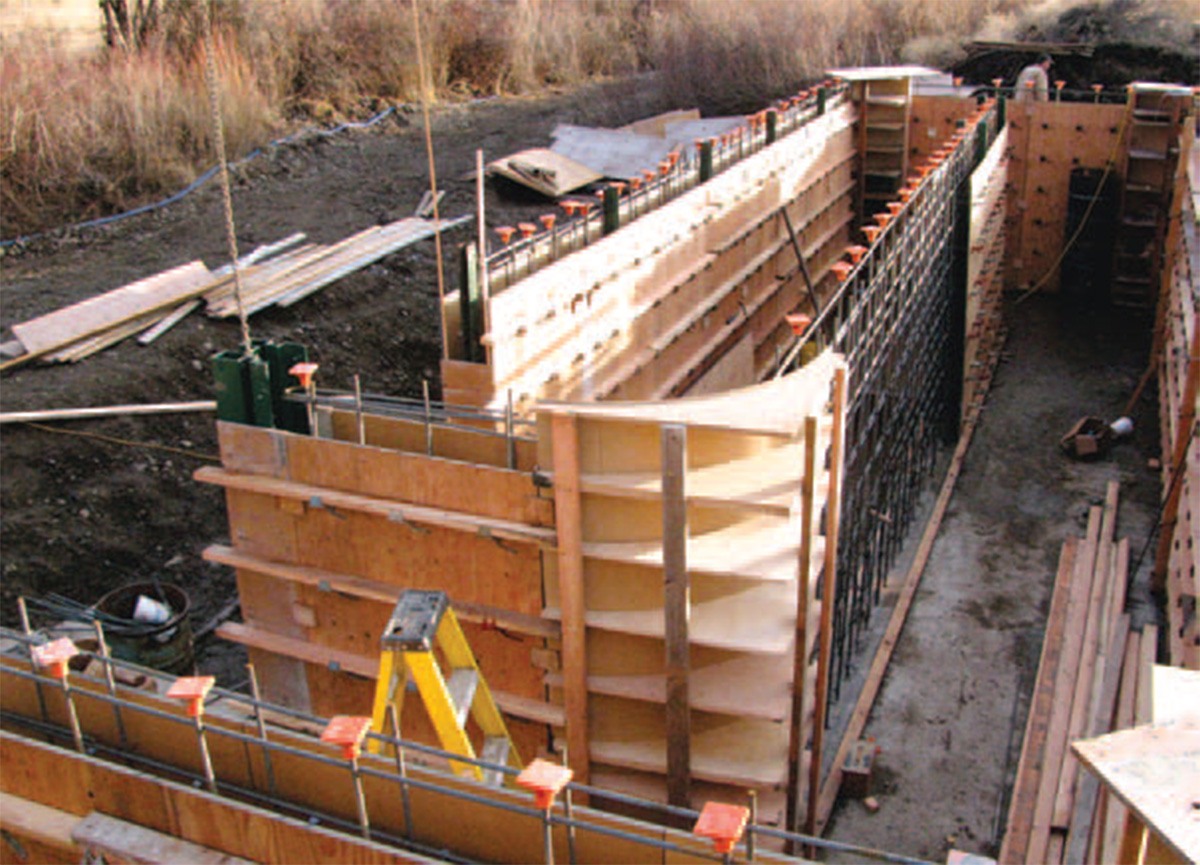 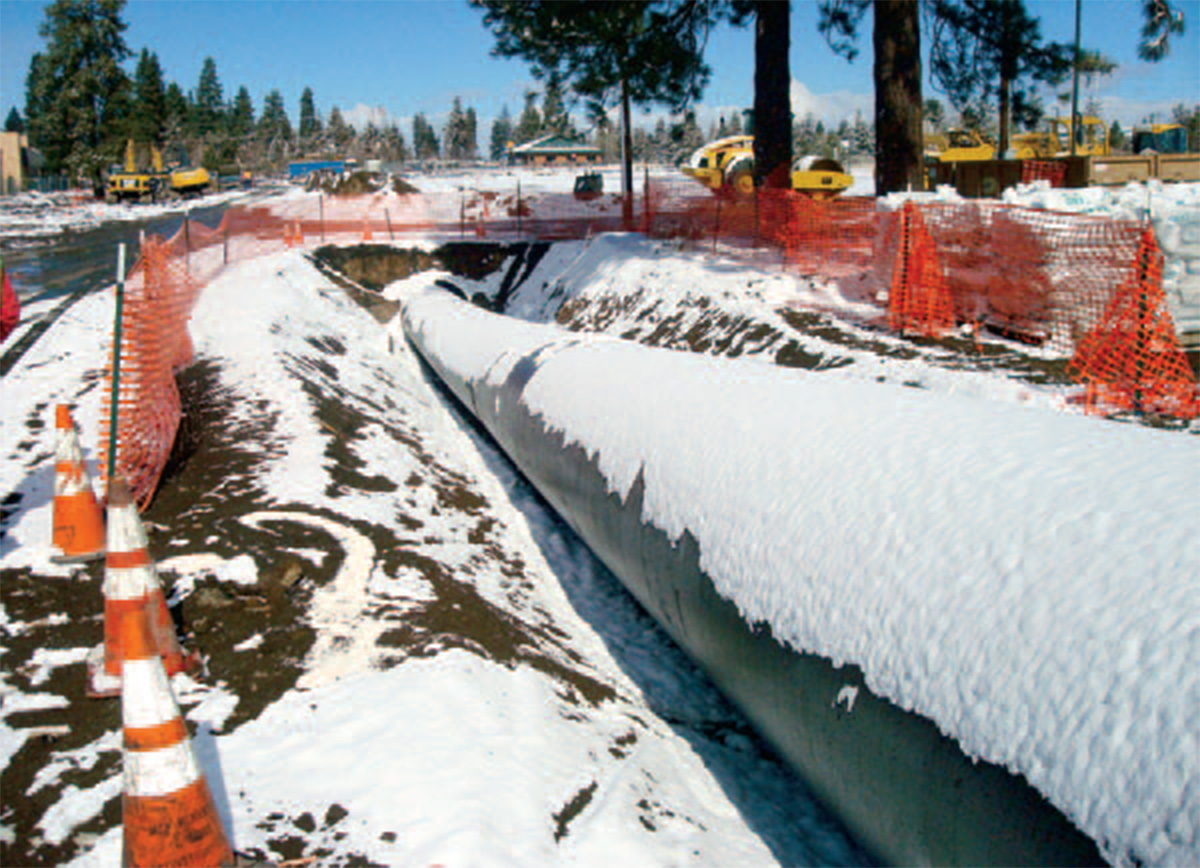 Despite being one of Oregon’s smaller irrigation districts, SID has returned the largest amount of water to the Deschutes River through its conservation projects. In 2009, the District completed the piping of 5.1 miles of its main canal along with several smaller laterals. Altogether, the District has returned 38 cfs of water, with an 1899 water right (the most senior on the river), to the Deschutes River. A year later, SID completed the first small in-conduit hydroelectric plant in the State of Oregon in 20 years. This new 0.75 MW facility is capable of producing enough clean, renewable electricity for up to 350 homes. 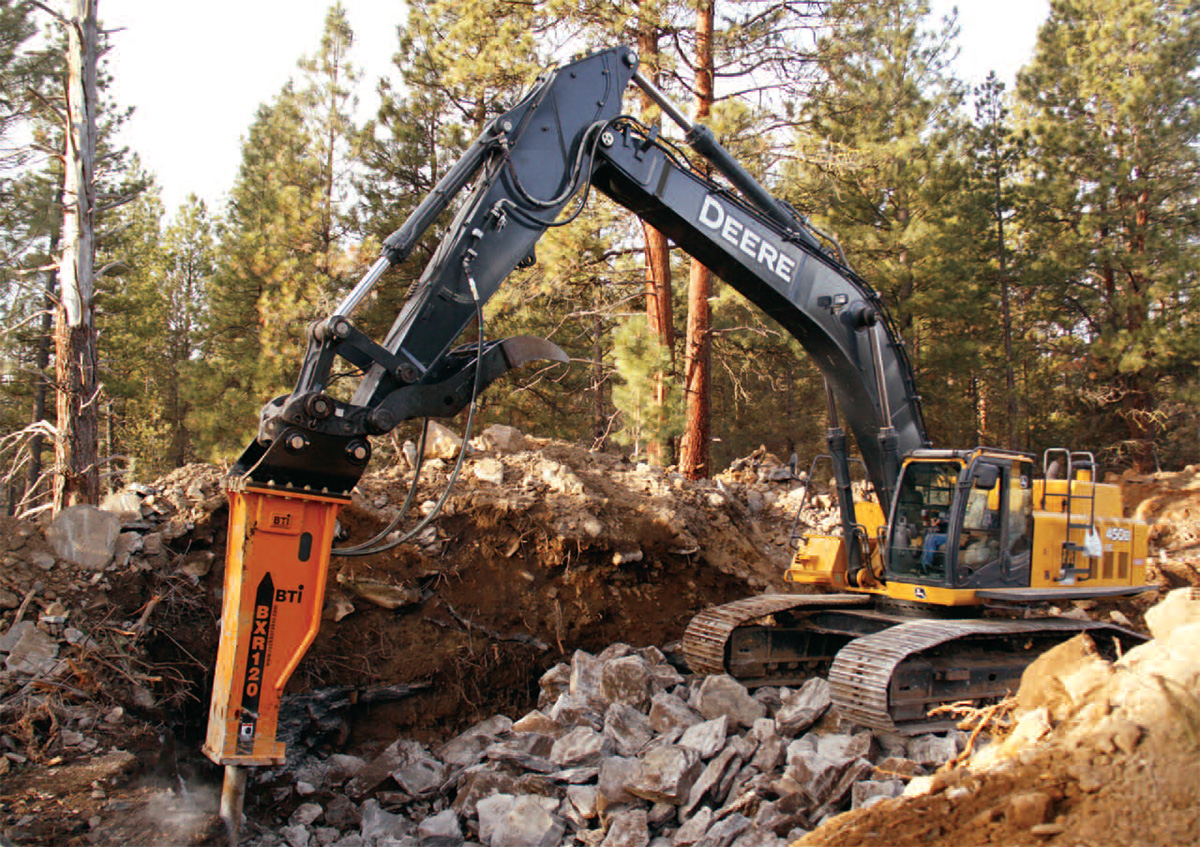 TSID is an acclaimed leader in water conservation. Over 40 of the 60 miles of canals and ditches utilized by the District and its patrons have been piped. Conserved water has been used to permanently provide a minimum instream flow of 20 cfs in Whychus Creek downstream of the District’s diversion. Piping will also allow the installation of the 0.7 MW Main Canal Hydroelectric Project, as well as the delivery of pressurized water to patrons to reduce their reliance on electric pumps. The District also completely redesigned its Whychus Creek diversion, which included the installation of a state-of-the-art fish screen. 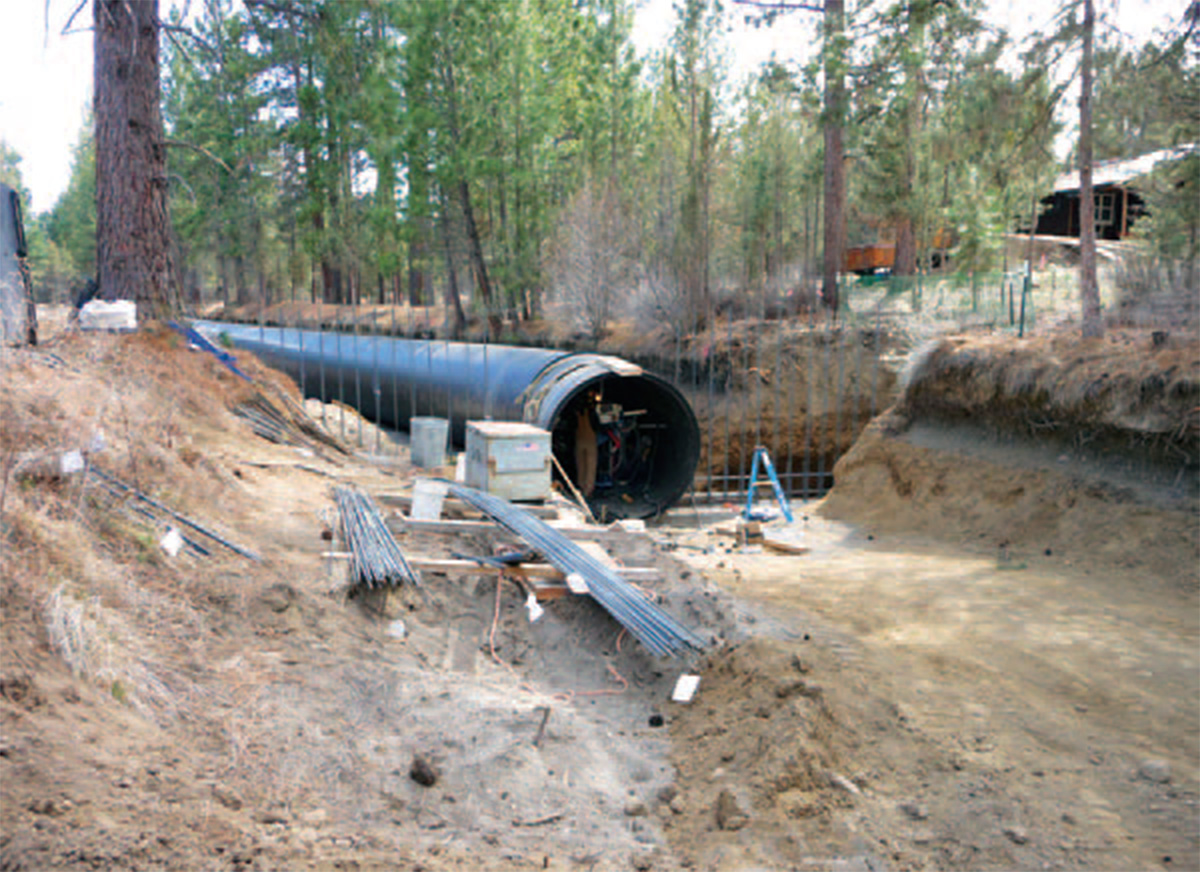 Originally known as the Tumalo Project, Tumalo Irrigation District (TID) was diverting water in support of regional agriculture as early as the 1880s. It formally became a district in 1900. Today, it has two diversion sources, Tumalo Creek below Shevlin Park and the Deschutes River near Pioneer Park, as well as Crescent Lake storage. The District serves 667 patrons; manages more than 80 miles of piped and open canals; and irrigates more than 8,110 acres growing hay, alfalfa, garlic, lavender, and pastures for livestock. The District’s mission is to manage water resources to meet present and future needs of its patrons in ways that are economically and environmentally responsible. The District’s priorities are water conservation, improving water delivery efficiencies, and preserving and restoring native habitat in the Deschutes River Basin. To date, the District has piped 28,600 feet in the Bend Feed Canal and Tumalo Feed and an additional 9,562 feet of open canal in the Tumalo Feed under CW37 conserving over 10 cfs of water in Tumalo Creek and 2500 AF in Crescent Lake. An additional 4.4 miles of open canals in the Tumalo Feed will be piped over the next five to 10 years as partners are recruited and secured and funding is available. Learn more about Tumalo Irrigation District at www.tumalo.org.