Shon RaeCentral Oregon Irrigators Ask Counties to Declare Drought03.03.2022
Read More
On December 31, 2020, the U.S. Fish and Wildlife Service announced the completion of the Deschutes River Basin Habitat Conservation Plan (HCP). The HCP is a collaborative strategy to share water resources in the Deschutes Basin, covering irrigation and related water management operations while enhancing fish and wildlife habitat.
After twelve years of hard work and collaboration, the eight irrigation districts in the Deschutes Basin and the City of Prineville are excited to move forward with the conservation measures set forth in the HCP!
Learn more about the historic agreement. 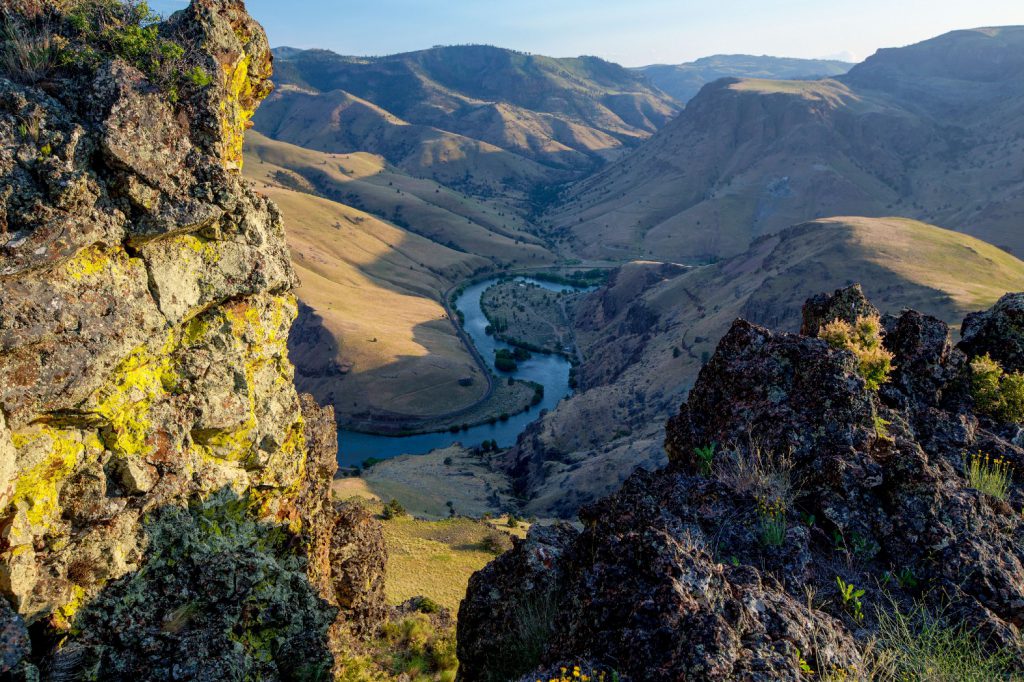 And finally, the viewpoint incorrectly assumes COID is not allowing sharing. ​​ That's also false. ​​ COID currently delivers an average of 20 cubic feet per second (cfs) of water (conserved by COID through previous piping projects) through the Pilot Butte Canal and to the North Unit Main Canal.​​

COID is currently working with the Deschutes River Conservancy, Summit Conservation, and AMP Insights on a water marketing program. ​​ The pilot project would allow water right sharing between water users. ​​ The goal of the pilot project is an additional 5 cfs during the 2020 irrigation season, with a total goal of delivering 50 cfs through water sharing and on-farm programs. ​​ The program, which is expected to launch in 2020, is being funded through a U.S. Bureau of Reclamation WaterSmart grant.​​

Critics allege the irrigation district conservation plans are flawed in relying on “expensive big piping” to reduce water use when “far cheaper approaches” are available such as piping private ditches, eliminating flood irrigation, and offering incentives to use less water.

The districts are employing a variety of conservation tools including: